Kintsugi Most people I assume have heard or at least seen something of Kintsugi. It's another aspect of Japanese culture that has leaked into the rest of the world, like origami or bonsai. Kintsugi is the technique of mending broken pottery with the goal of making it more beautiful than it was before by highlighting the break lines with gold. You'll mostly see it done with some form of synthetic epoxy, or simply glue, with something gold-like applied on top or mixed in. Traditionally it was done with an organic lacquer from a specific species of tree, and real gold dust. As a lover of both tradition and finding natural ways to do things, I wanted to find out how I could perform kintsugi at home, as close to the traditional method as possible. Additionally none of the other methods I've seen produced a satisfying enough result. I'd seen some of the art and looked into it, but got more motivated to find out how to do it when I dropped a favorite plate of mine. It turned
Post a Comment
Read more 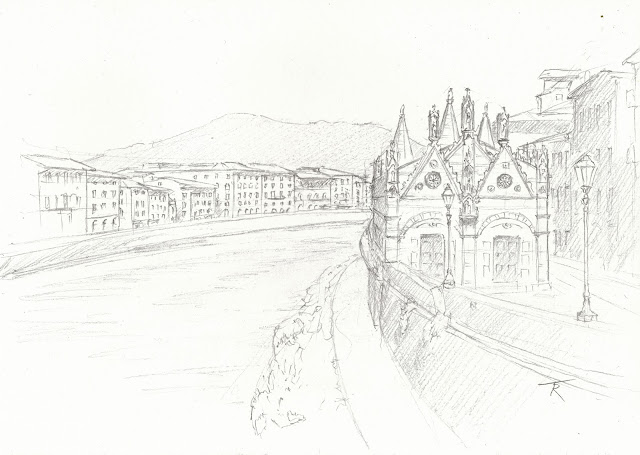 Different approaches to drawing and painting architectural subjects in landscapes 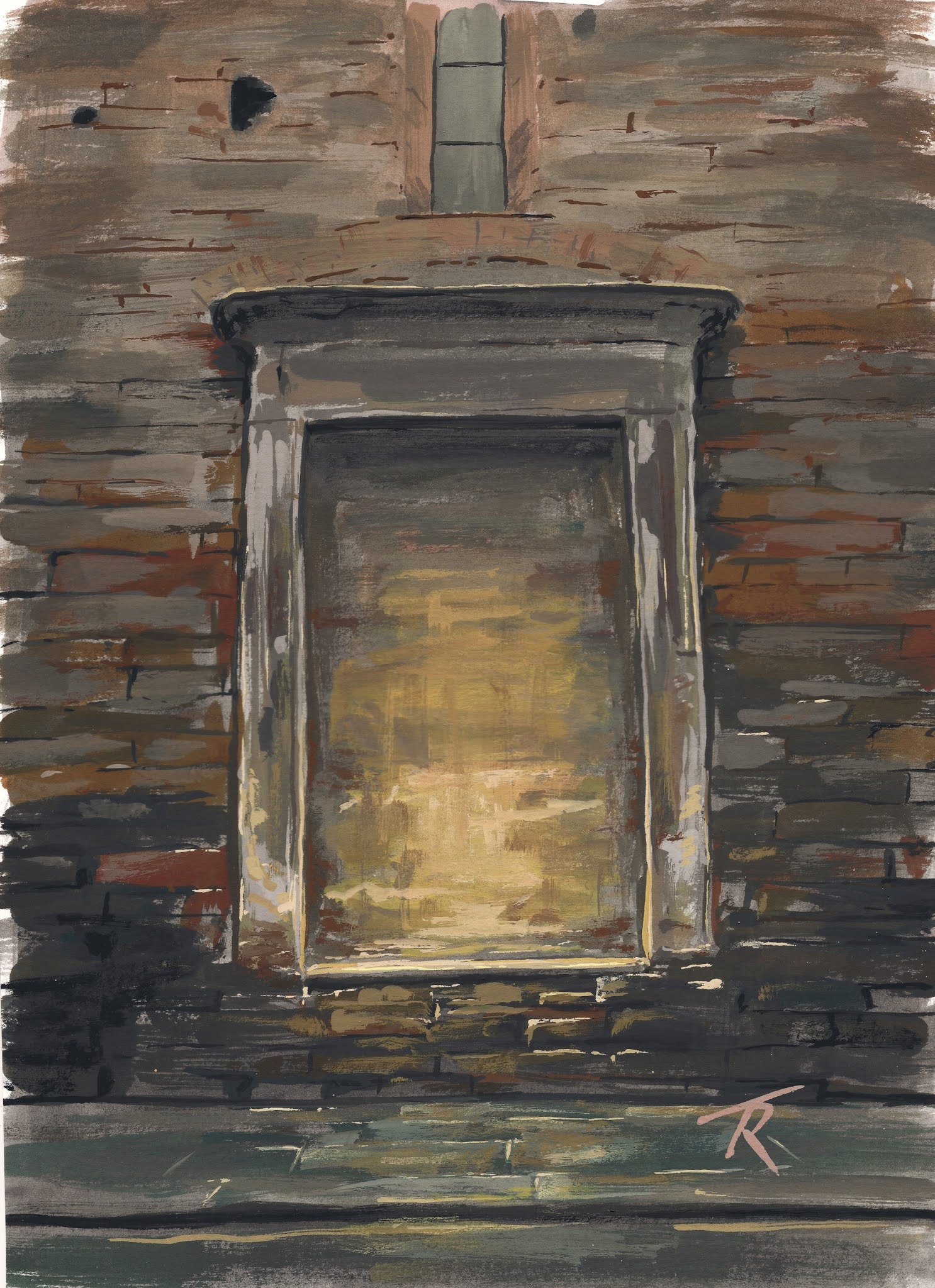 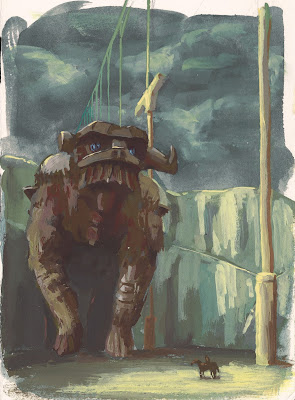 A piece of video game art 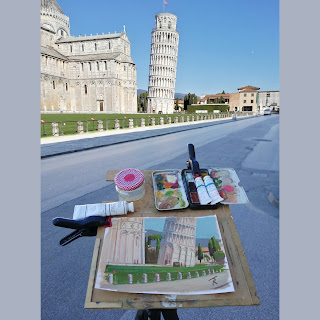 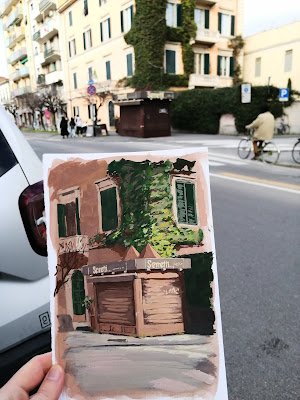 Plein air in a rail yard 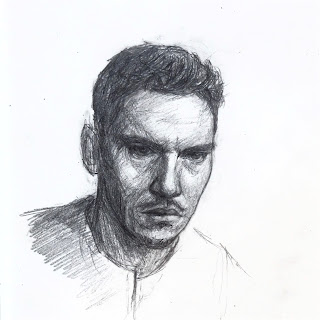 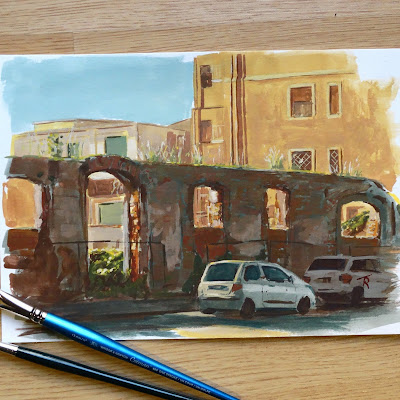 Ruins by the river 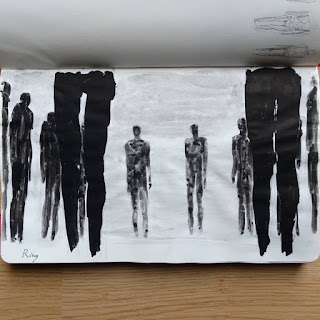 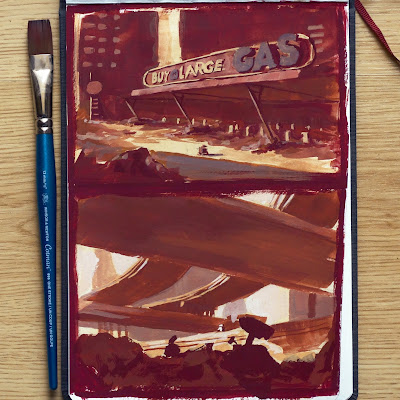 Laying it on thick